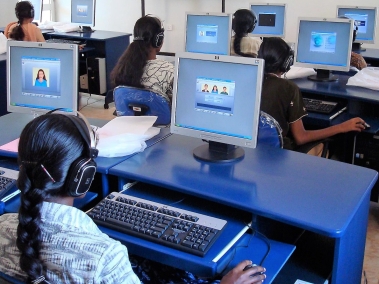 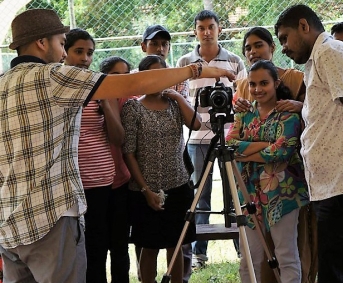 Loyola Campus- Trincomalee has already started offering preparatory courses in English and English classes for children. In September, the Centre will offer the Jesuit Worldwide Learning (JWL) affiliated Global English Programme for the benefit of the students in and around Trincomalee. There are a number of other courses such as Microsoft Office and Sinhala that will also commence from the month of September.

Trincomalee has been identified by Loyola Campus to be one of the Centres where students require professional expertise in English, Computer and several other professional courses. Loyola Campus- Trincomalee hopes to be registered under the Tertiary Vocation Education Commission (TVEC) soon and thereafter run NVQ level courses providing better opportunities for the students in and around Trincomalee. Moreover, the multi-ethnic and multi-religious environment of the locality will provide fertile ground for Loyola Campus to work for peacebuilding and reconciliation through tertiary and higher education.